Demons identified in the ranks of the Yellow Vests!

Demons identified in the ranks of the Yellow Vests! 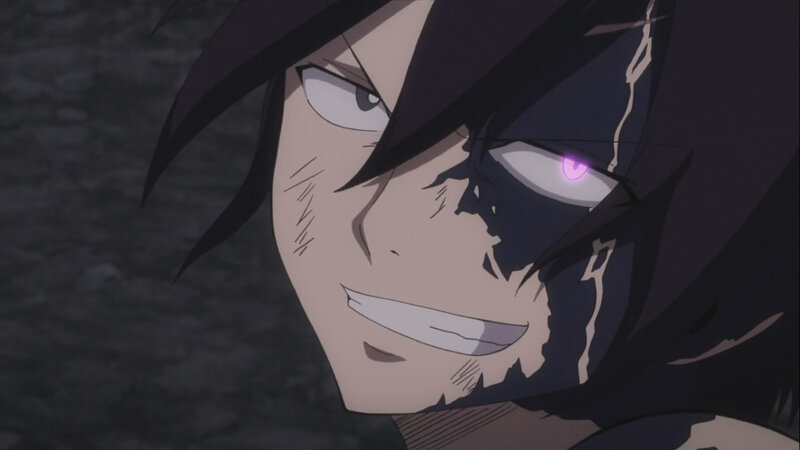 You must absolutely watch this documentary to see the illustration of what I am talking about:

You have to be aware that we are surrounded by demons which look human in appearance, but when you look closely, they are not, and you certainly know some of them without realizing their true nature.

They are hybrids, partly human, partly jinn, and they are matched with a jinn who shares their body and brain, ie 2 beings, 2 minds, in 1 body. Their jinn grant them with telepathic abilities and all kind of other powers which allow them to have superhuman abilities. Their minds are all interconnected in a network of minds, exactly like the internet network is connected. Thanks to their telepathic abilities, they recognize each others at far distances, and can communicate telepathically without being seen.

They are organized like a pack, a hord, a hive, when you see one of them whether on the internet or in real life, you can be sure that the rest of the band are not too far. They always act in band in order to better manipulate and to better deceive. They also often feign to oppose each others in order to spread confusion and to serve their plan of deception. One playing the bad cop, the other playing the good cop...

you know how it works... Remind this, when you see one of them, the others are all around, so this information will allow you to detect them easier, they are not really discreet. They really work as a pack, a hive, a hord, and they always launch their attack in group, they are predators, hunters...

Bear in mind that these creatures are extremely numerous and live among us, you certainly have a neighbor, a colleague, a friend ... who is part of them. Once you will acquire the ability to detect their behavior and their physical features, then you'll be able to easily identify them. These beings are at all the classes of society ...even among the homeless...they are everywhere and particularly among the top levels, such as politics, media, showbiz, sport, big corporations, education...the more you go high in the pyramid, the more they are numerous. For instance, the people that you see on TV are in their vast majority, part of these demons in fake human shape...they want to "educate" us since the cradle, to pervert us and to make us become like them. They are already fated to hell, their fate is sealed, they are incapable of doing any God because God has cursed them, they can only do evil...so all they want is to take us with them in hell, they have nothing to lose, that's why they workd day and night with interruption for our fall, they have no other objectives in their life other than this objectives.

An advice, when you identify one of them, do not engage in any debate or conversation, they will never ever ackowledge the truth and will never ever have a sincere discussion, they are always in mission to deceive. God says that they work 24/7 for our perdition, and that's true, so consider them as the enemies that they truly are. They are are a formidable enemy, so do not underestimate them and stick to God and to God's truth and law, the Quran. They often feign to speak about religion and to mention God's name, they can talk about religion during a whole life...but they only do that to better deceive. They are like secret agents but in worse....

The best way is to ignore them, to stay away from them, they are like a plague, their contact brings all kind of bad things, so stay away from them. They love endless talks and debates, all they want is to take your time, to eat your energy, to infuse their darkness, perversion and evil inside the people... so stay away from them as soon you've identified one of them. The more you'll ask them to leave, the more they will stick to you, ..., and if they leave, another of their fellow will come after him, they never stop, they never let the people in peace.

You have to stay persitent in your faith in God, straight in your behavior, faithful to the truth and to the law of God, the Quran, the leat mistake, and they use it against you.

I am God's messenger, God has sent me to warn you that the end times are coming and that you shall repent, leave these sects, temples of Satan, that you call religions and come back to God and the Quran. Those who will ignore my warnings and will persist in their false paths will perish, be sure about that. You have no other way of Salavation than the one that God has charged me to present to you.

You will have no savior other than God. Be warned, that the Imam Mahdi, the Messiah of the jews, the Jesus who will come will be 3 figures controlled by Satan, and will not save you, but will lead you to your own destruction by God. BE WARNED!

I invite you to read my full presentation for more details and proofs, I highly recommand you for your own sake to take the time to read this.

Commentaires sur Demons identified in the ranks of the Yellow Vests!